Mandotech first made these bird-like ships to fill an order. It seems there were an unknown race of sentients, that bore a remarkable resemblence to Terran birds, on the fringes of the Galaxy. There were two distinct races of these bird-like sentients, each showing obviously raptor type bird characteristics. Anyway, these......well, it is easier to NOT try spelling, or saying their name...needed war ships. Their scouts had reported the arrival of a huge alien fleet, from outside the Galaxy, that was obviously armed for conquest. These bird-like sentients had the technology to possibly defeat the invaders, however, they admitted that their ship building was sub-standard compared to that of our peoples. So, placing an order for several thousand war ships of various size, and capabiltiy, and also specifying the way each ship should appear, they anxiously waited for Mandotech Industries to fill their extremely late order. Before Mandotech built, and delivered even half the order of war ships, the outside aliens attacked. This would seem a disaster, except for one crucial factor. Both races had developed, and used anti-matter technology, which we don't have (thankfully). Before the war became a Galactic issue, one, or both of the combatant fleets released stray anti-matter missiles into the bird-like system's star, and the resulting effect was so dramatically violent, it destroyed the invaders, AND the bird-like sentients.

Why all this explanation? Well, Mandotech Industries now has possession of several thousand bird-like war ships, which are of the type that are described below. Don't worry about anti-matter weapons, as the bird-like sentients didn't share that technology with us. 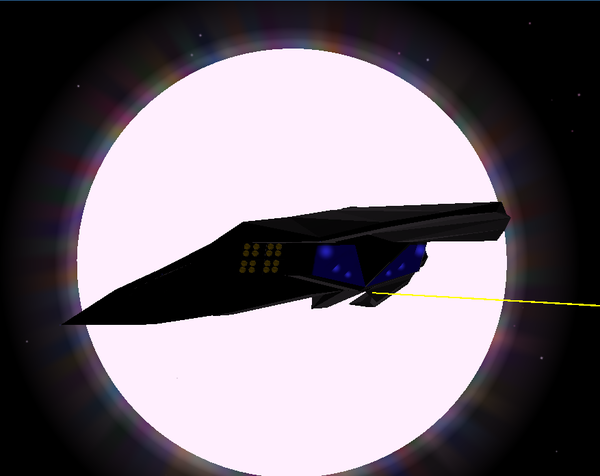 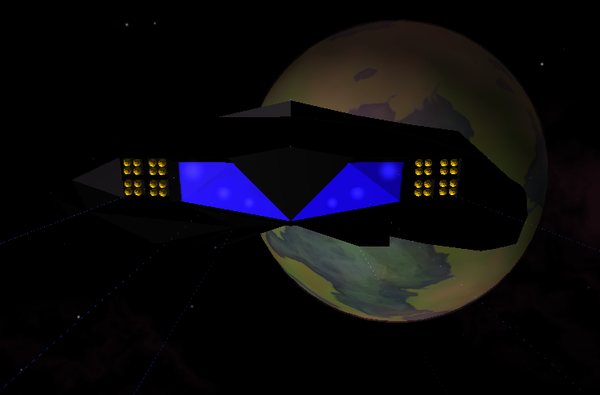 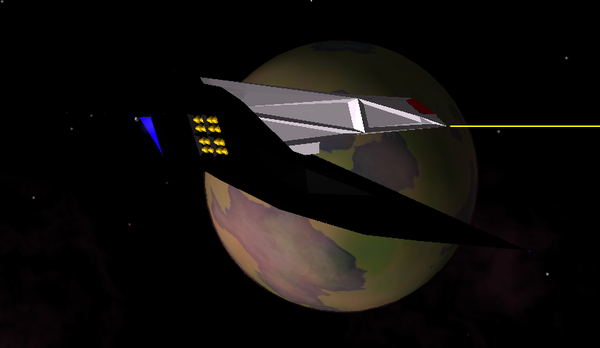 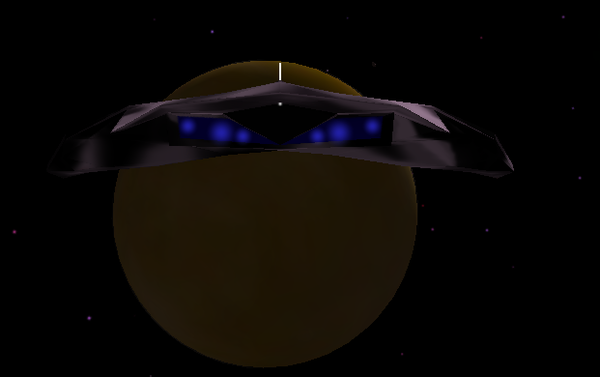 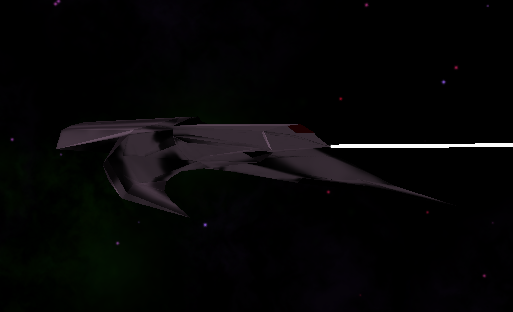 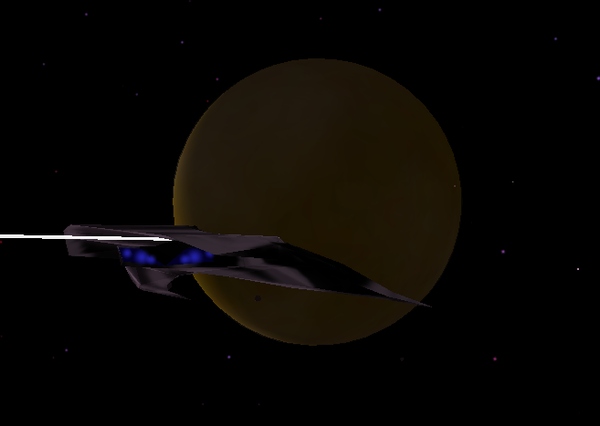 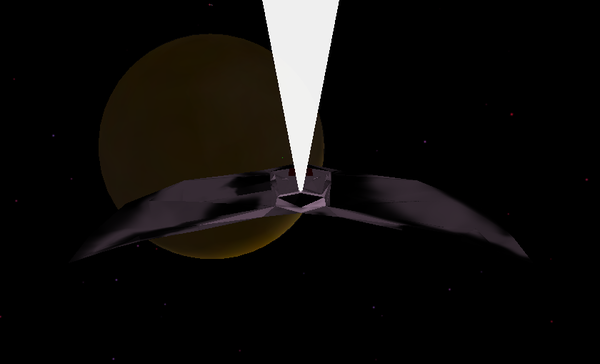 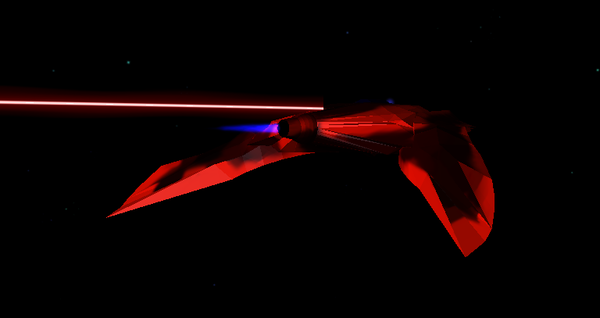 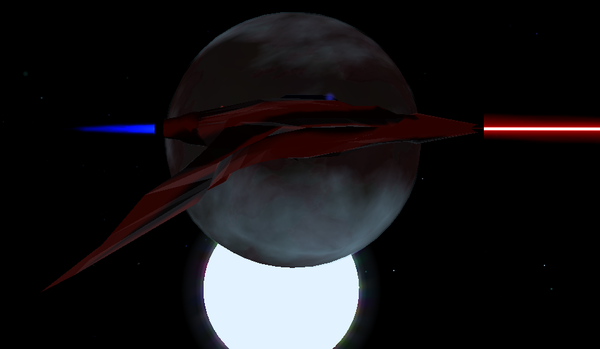 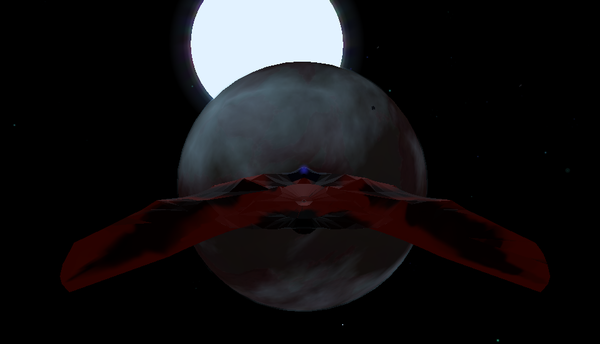 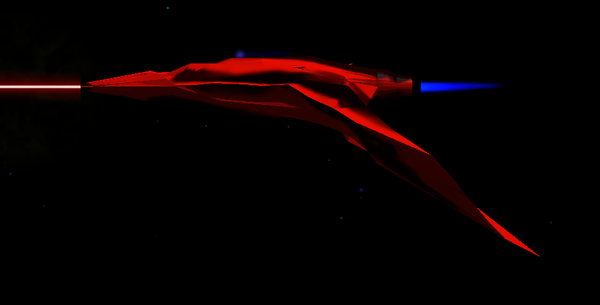 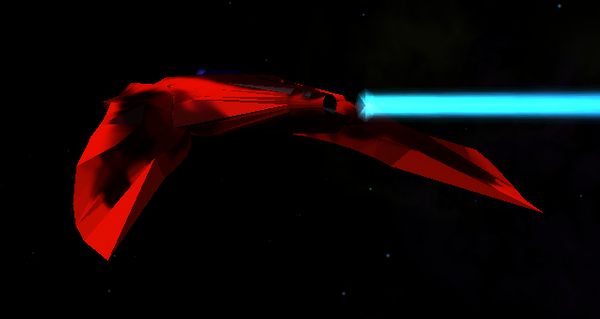 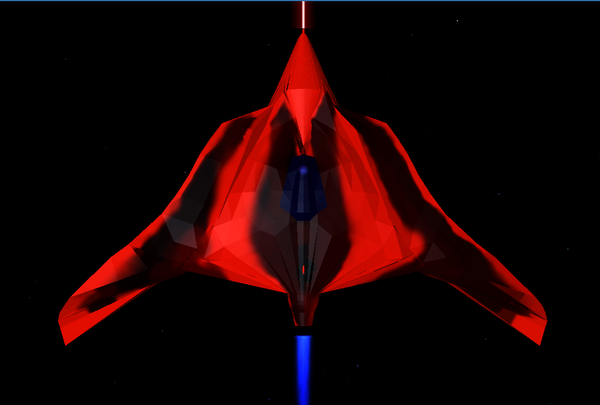 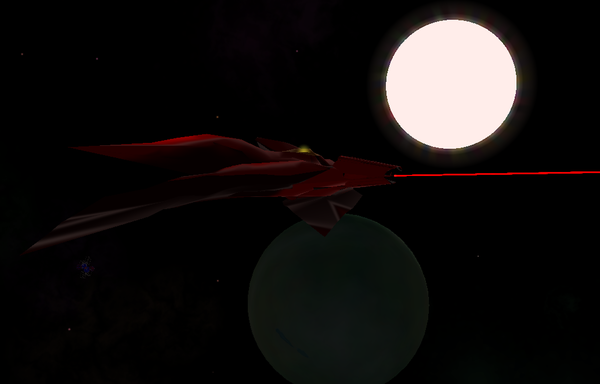 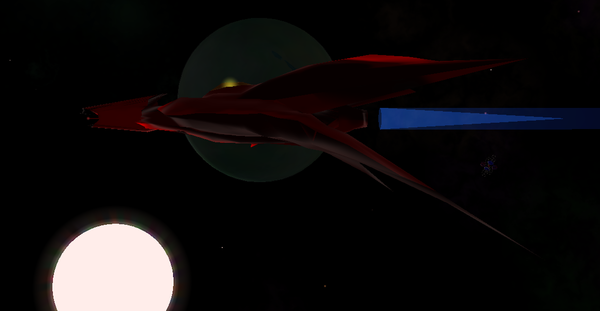 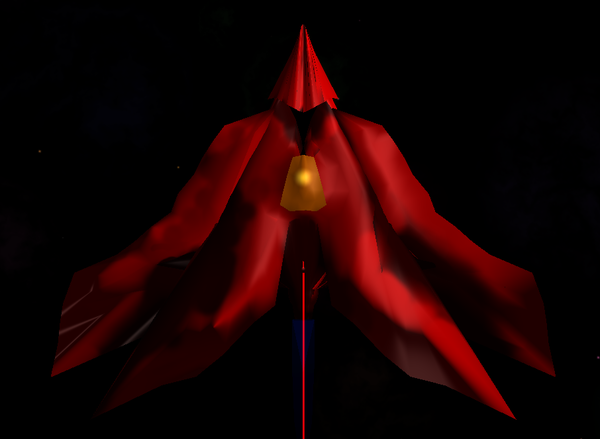