The BullsEyeSquadron started out as an intended oxp that would bring all the ships together into a Squadron formation, with the not-yet-released MT6000Catapult, which is a carrier. Since I was not able to figure out how do pull that off, I decided to just go ahead and release the ships in a package, named for what they were intended. Within the BullsEyeSquadron was to be a smaller, elite squadron, made up of one MT5000Javelin, two MT500Arrows, and four MT50Darts. This was to be the BloodNoseSquadron, the name derived from the noses of all the ships in the squadron, which are painted red. I have included a player version of both versions of all three ships in this oxp. The ships are as follows. 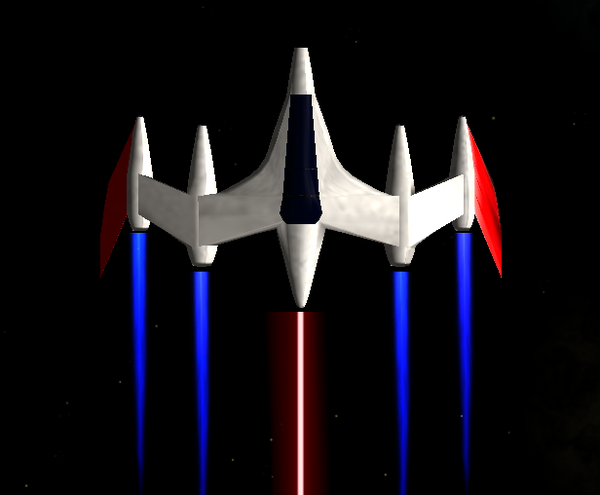 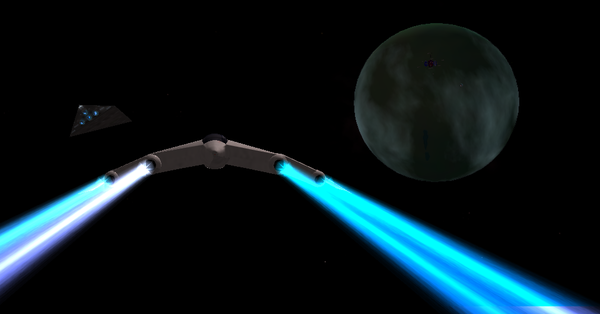 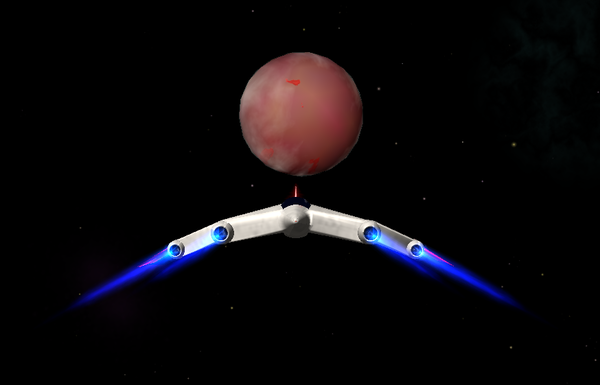 The MT50Dart was intended as a tiny, swarm attack ship. The carrier, MT6000Catapult was to carry a large number of these little fighters, and when fighting was about to start against pirates, Thargoids, Aliens, or whatever, many MT50Darts were to swarm out of the Catapult, and between them, the MT5000Javelins, the MT500Arrows, and the MT6000Catapult itself, sweep over the intended targets en-mass. The Dart is the slowest of the three ships, equipped with forward, and aft Military Lasers. It can fire off a total of three missiles. It's greatest strength was to be mass confusion among the enemy ranks, while the other squadron ships took on the larger offender ships. Max speed is .400LM, max flight pitch of 1.8. max flight roll of 2.00, energy recharge rate of 3.5, and energy banks of 3.5. It's size alone will make it a difficult target, and I sure would have liked to see a swarm of 50 of the little things firing out of the Catapult to attack the enemy. 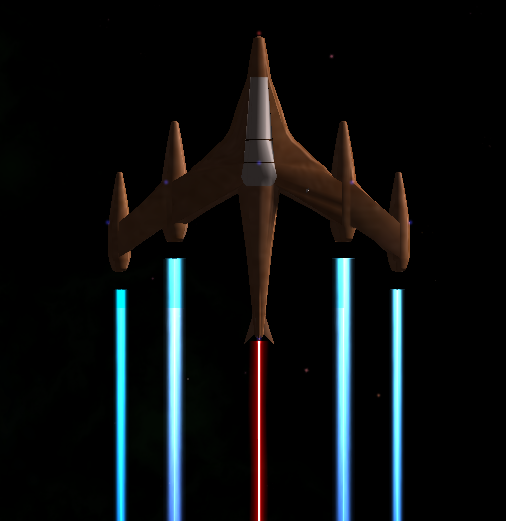 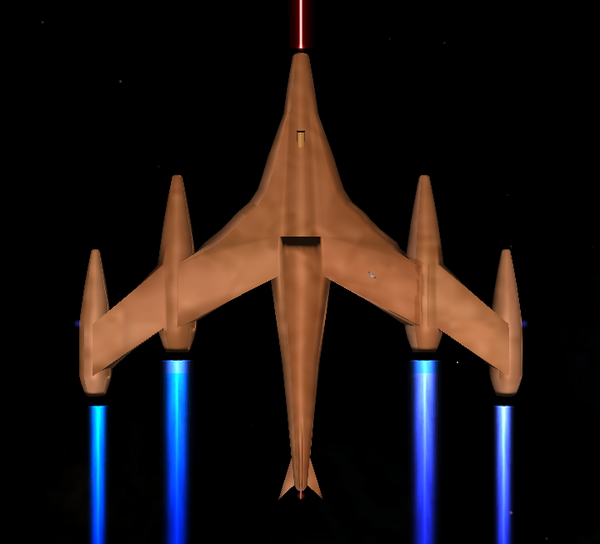 The MT500Arrow is the next largest in the Squadron. Although not the size of a Javelin, the Arrow is quite a bit bigger than the Dart. The MT500Arrow's role in the Squadron was to attack, and destroy any enemy ship that approaches the MT6000Catapult. So, even though I have the Dart listed as the escorts of the group, I originally envisioned at least six of the Arrows, surrounding the Catapult, and only breaking away short distances to engage any threatening enemy ship. Should the Catapult be destroyed, the Arrow would then throw all it's might toward destroying as many enemy ships as possible. The Arrow is faster than the Dart, with a max flight speed of .450LM. The max pitch is 1.2, max roll of 1.5, max energy of 4.5, and energy recharge rate of 4.5. Weapons include a forward, and aft Military laser, and four tiny ball turrets mounted in the side noses of the ship. 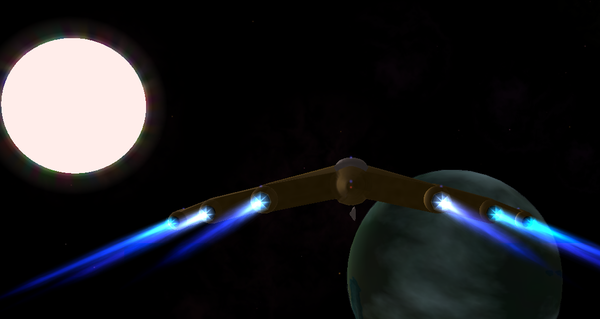 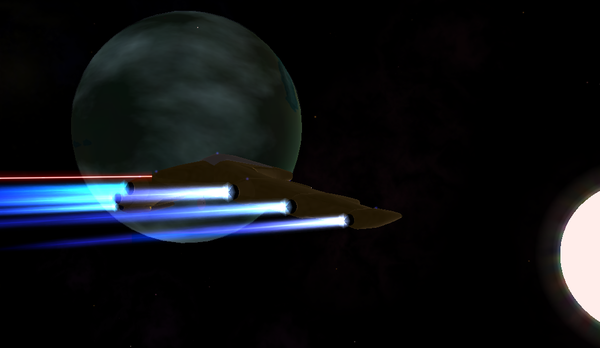 The MT5000Javelin is not only the largest of the three, but the largest by quite a degree. It is perhaps the most important of the three, because wherever a Javelin is, at least 20 Darts follow. Three MT5000Javelins was the intended number in the squadron, and it was to take the fight directly to the enemy, with it's swarm of MT50Darts flying support. Each Javelin would coordinate the attacks in their own spheres of battle. As a single police ship in this oxp, the Javelin is always accompanied by eight Darts, and they are an impressive sight. The max flight speed of the Javelin is .500LM, but it's maneuverability is certainly not like the Dart. The max pitch, and max roll are the same as that of the Arrow, and so are the max energy levels, and energy recharge rate. The MT5000Javelin is capable of throwing up to eight missiles at enemy ships, as well as blast away with forward, and aft Military lasers, and six front ball turrets.