The very first ships to fly out of the Mandotech Ind. scaffolds were the SunBat series. SunBats were designed for speed, and high maneuverability in a dogfight. In the right hands, they are a deadly opponent. The three ships that comprise this series are: 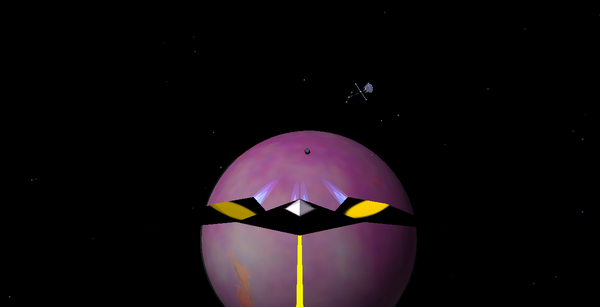 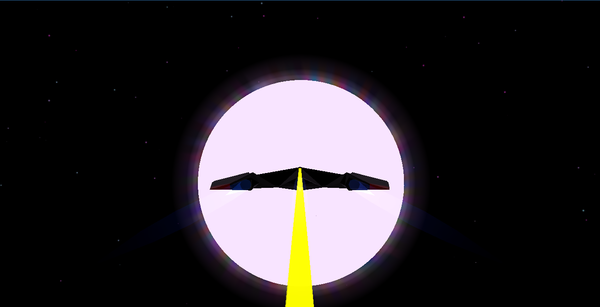 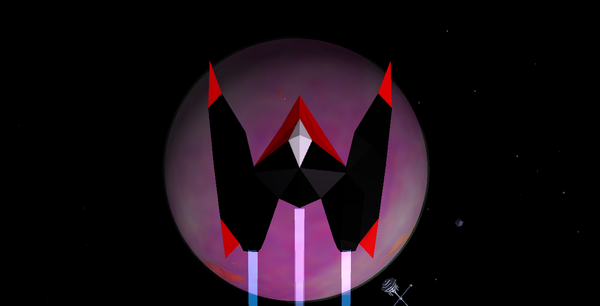 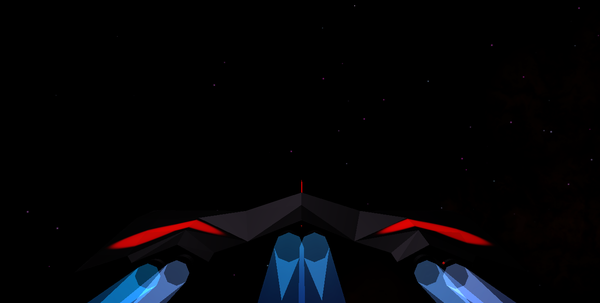 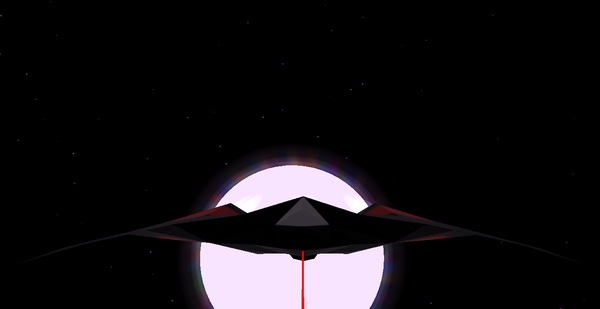