This page is about the Thargoids as a race and culture. For other uses, see Thargoid (disambiguation)
NOTE: This information is NOT CANON for the Elite: Dangerous setting. Some points within this article are speculation. Thargoids, or the Thargoid race, is a belligerent, warlike insectoid race who originate from somewhere outside known space. It is thought that they may be an extra-galactic species. 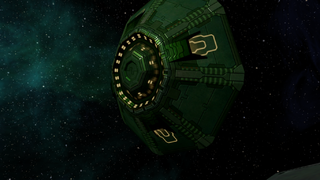 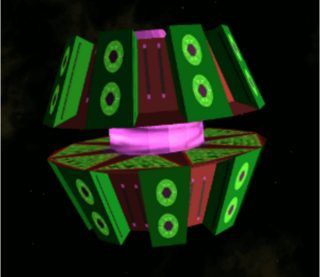 NOTE: This politics section is written from the Syncretist perspective (see Lore).

In recent years the Thargoids have changed tactics slightly - they can appear on any spacelane (when entering a system, they use their superior witchspace technology to appear well clear of the potentially patrolled witchpoint) and in other places too - and are much more likely to appear in "bottleneck" systems, especially those poorly defended by the local forces, than other systems. (Source) 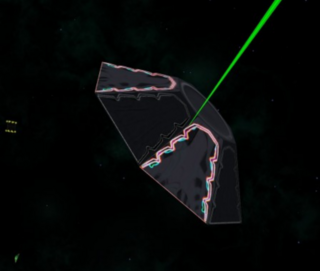 Note: different authors have different conceptions of the Thargoids. These will not all be conceptually compatible...

There is a lot more stuff which are not ships (stations etc). This list also excludes most OXP's not on the Expansions Manager such as Xeptatl's Sword