Difference between revisions of "TL" 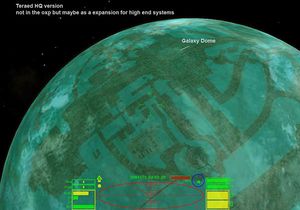 From a discussion on the ability to show city lights on the night side of planets with Oolite v.1.90: note that Technology Level was inherited (unchanged) from Classic Elite, and that the Traveller RPG was one of the influences on its creation.