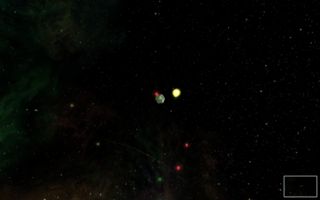 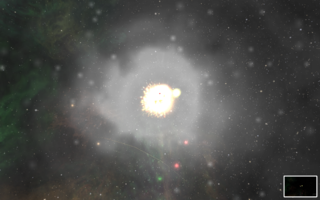 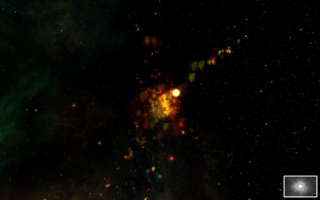 In the core game, when a station is destroyed, it magically resurrects after save/load or witchjump. This oxp aims to change that. When a stationary station is destroyed, this oxp stores it's primary role, the system it died in, the place it died at and the time it died. When that destroyed station is to be spawned next, it can query this oxp, if there has been any destructions of that kind of stations in the current system. Then it's up to the station oxp to decide whether to spawn or not.

For oxp creators this oxp has two uses

1. Hold the spawning of a destroyed station until it has been rebuild.
2. Create a set of unfinished station models and let it show that the station is being rebuilt

The BB thread (linked below) discusses whether the stations would be rebuilt or gated in from elsewhere, issues in rebuilding stations etc.

1. There is only one station with "your_station_role" in system

Call worldScripts.station_validator.$deathTime("your_station_role", rebuildTime) and check the array's length. If it's 0, then the station can be built.

2. There are multiple station with "your_station_role" in system

Call worldScripts.station_validator.$deathTime("your_station_role", rebuildTime), iterate through the array and act accordingly

3. Show station in it's construction phase

Call worldScripts.station_validator.$deathTime("your_station_role", rebuildTime) and find the station from the list. Use time-property to decide which phase to show and spawn the unfinished model to the position of the place property.
If the unfinished construct is destroyed, the deathTime of the original station should be resetted. For that construct must have "construct" in it's roles and there must be constructRole = "role_of_the_station_to_be_built" in it's script_info.

hacks the following to work with it: WildShips, Anarchies, ConStores, Taxi Galactica, Tionisla Chronicle Array, Buoy Repair and GalNavy)
Thargoid seems not to have incorporated SV into Wildships despite his statement of May 2013.