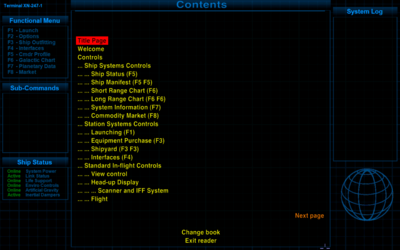 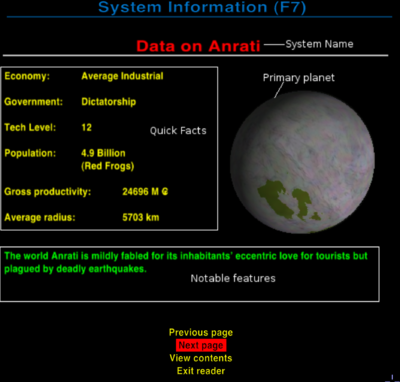 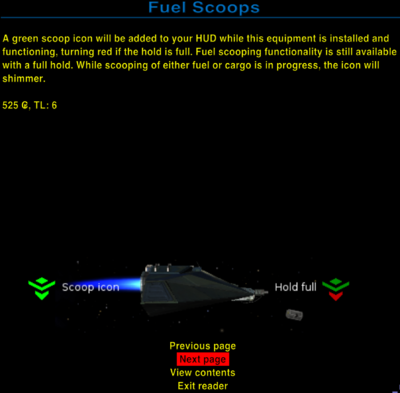 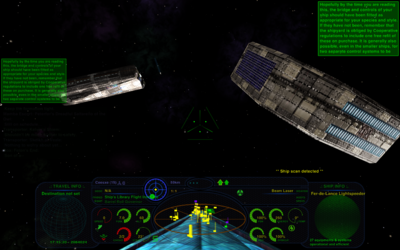 Tip: have a look at some of the ships in the last section while docked. Cim just lists the Vanilla game ships... but look at how he did it!