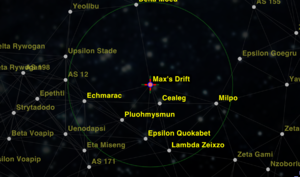 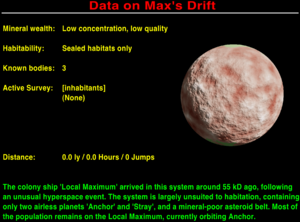 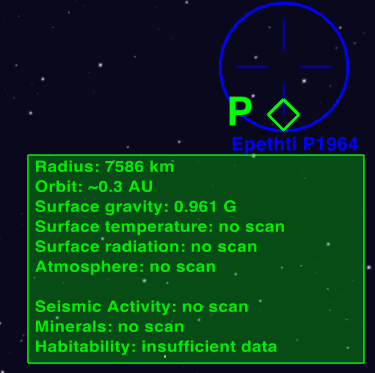 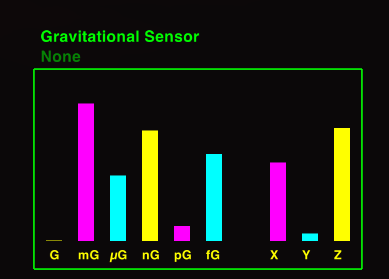 There's an implicit zero-mark about half-way up the scale. 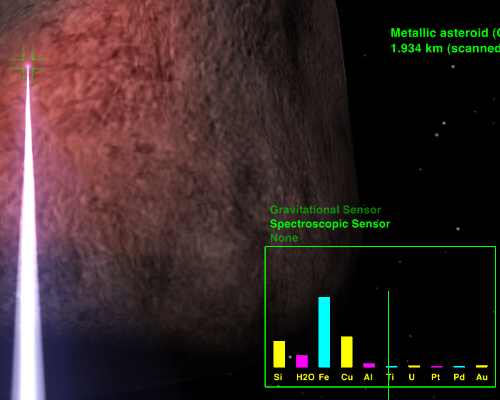 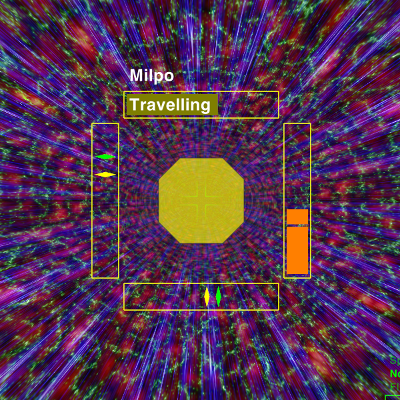