Issues with Physics/Science/Economics in Oolite 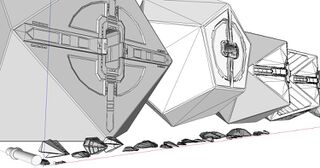 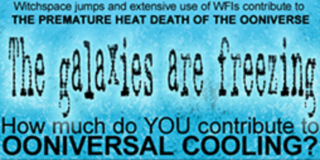