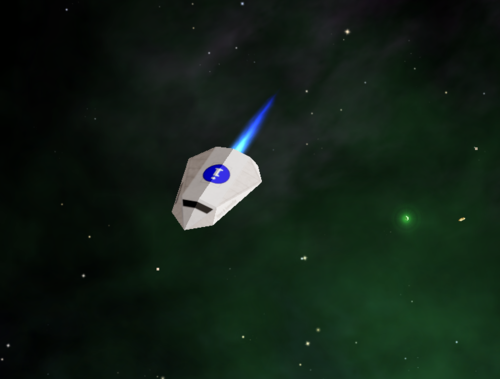 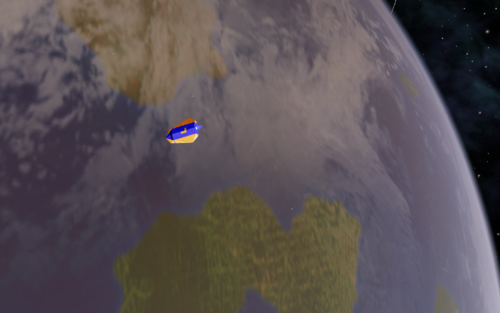 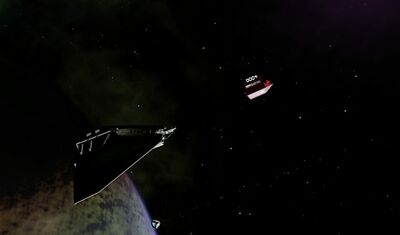 A revamped food junk pursued by a hungry patron.

In January 2022, Old Murgh came out of retirement and began chipping away at the old shapes and fabrics, attempting something like a remastered version. He anticipates that he will eventually ask kind volunteers for help and advice.