Whilst Oolite was originally just a rewrite of Classic Elite for the AppleMac, our first lead developer, User:Aegidian, starting opening out parts of the code for modifying. This process has continued since 2003 with more and more of the game being changeable. This area is one of those which are still relatively restricted by the game code. 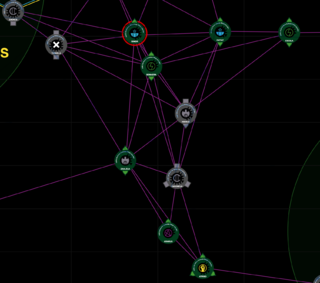 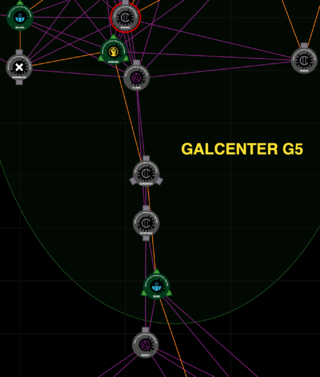