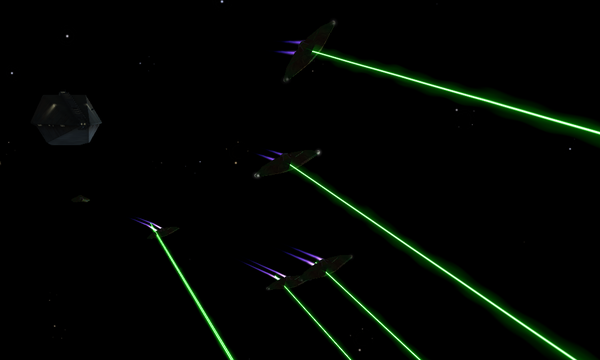 Most ships are large in Oolite, even a cargo canister is as big (6x6x10m) as a fighter plane. This allow the use of a Fuel Scoop as a launcher of light ships stored in your cargo space. There are no missiles and no cargo space on these fighters (but an ejection seat is included so you can scoop up your defeated pilots)!

Fighters are available in the equipment shop and not in the shipyard. Damaged fighters can not launch until they are repaired in a station which has a shipyard. Small scratches are repaired immediately when your fighters land back into your ship.

You can force them to land either by a run to 'green alert' - or by initiating a hyperjump countdown (h), then cancel it before can happen (h again) and repeat the process until no more fighters are outside.

You can follow the activity of your fighters in an MFD.

In combat it is very hard to hit an enemy fighter due to its extremely small size. The best solution is to use your own fighters against them.

It is well worth it to get more firepower - or even a decoy against pirates - for these cheap costs.

A standard Knight-class Light Fighter occupies 5t cargo space, uses a Pulse Laser but has no shields, so damage is repairable only when landed.

Lightning fast: 1.5 times faster than Asp but no Quirium fuel within, so no Injectors nor hyperdrive. Cost 1000 credits.

As fast as an Asp, use Pulse Laser, but has a single energy bank only and no fuel inside so no injectors nor hyperdrive.

Use only 1t cargo space as hangar due to no pilot within, but 5 times more costly than a Light Fighter.

Contain 3 Pawn-class fighters in a group, based on the robot technology of the Thargons which fly without pilots and save cargo space on the mothership: need 1t for each fighter and an additional 2t for supplies so 5t in total. Slower and less durable than Knight-class Light Fighters, no shields but its organic armor regenerates slowly. A group together offers 3 Pulse Lasers - but nothing else.

Uses only a single control link due to the group always staying in close formation. Named Swarm because a Fighter Bay can handle 16 groups - so 48 fighters! This huge swarm fit into a Python also using 100t cargo space: 16 x 5t = 80t, plus 20t for the bay.

Need 3 Alien Items to build a group and also costs 2000 credits. Repair: first regroup/merge 2 damaged groups into a single group without any cost. If only one group is damaged, then you need an Alien Item and 1000 credits - or you can decide to wait until another group gets damaged and then do the merge. 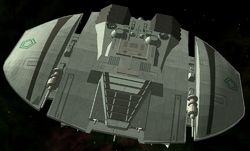 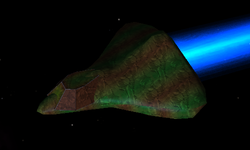 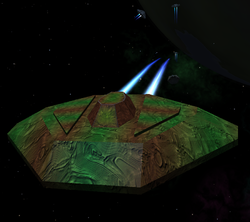 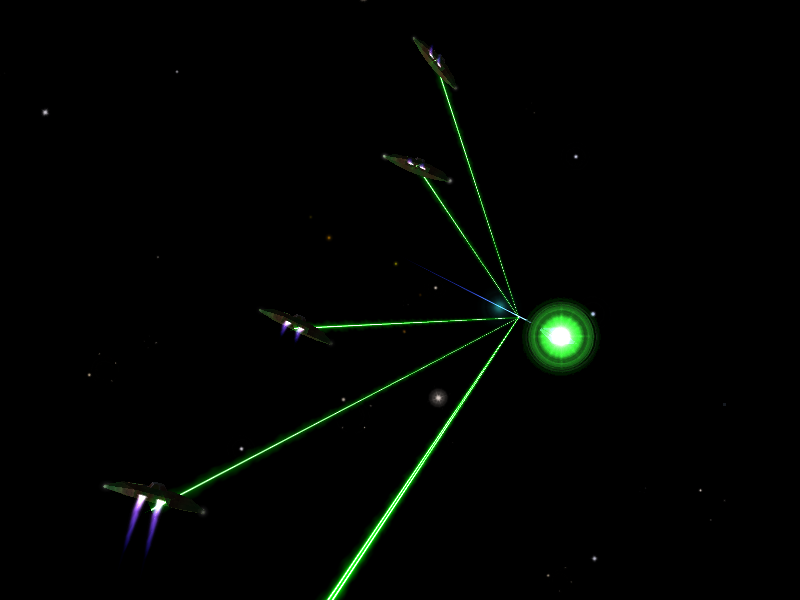 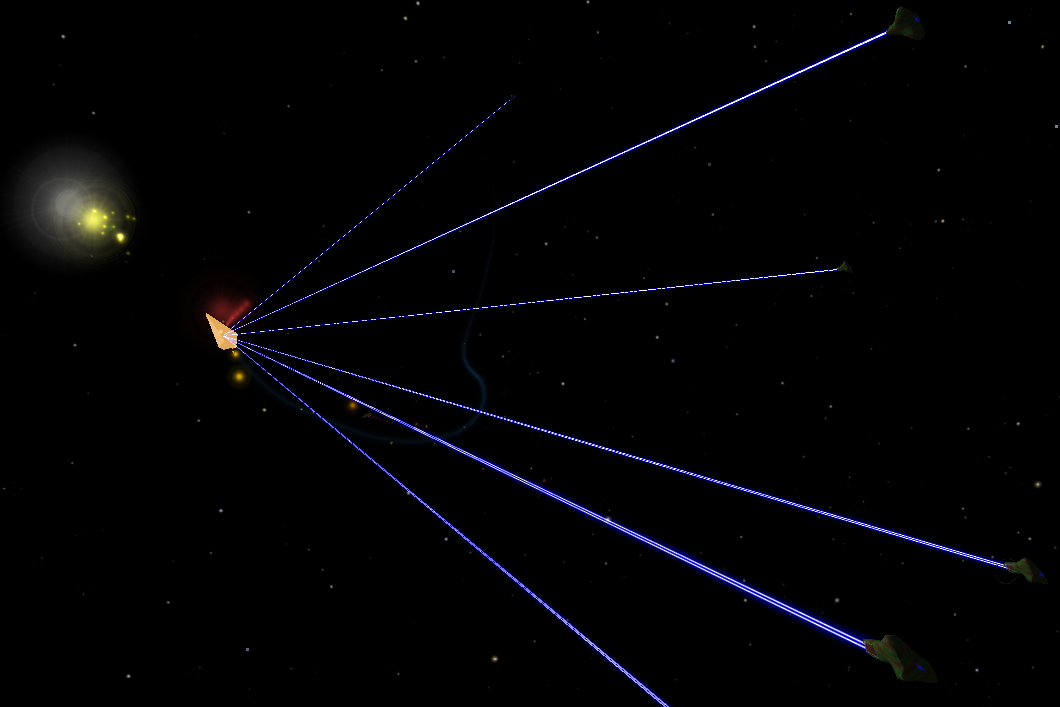 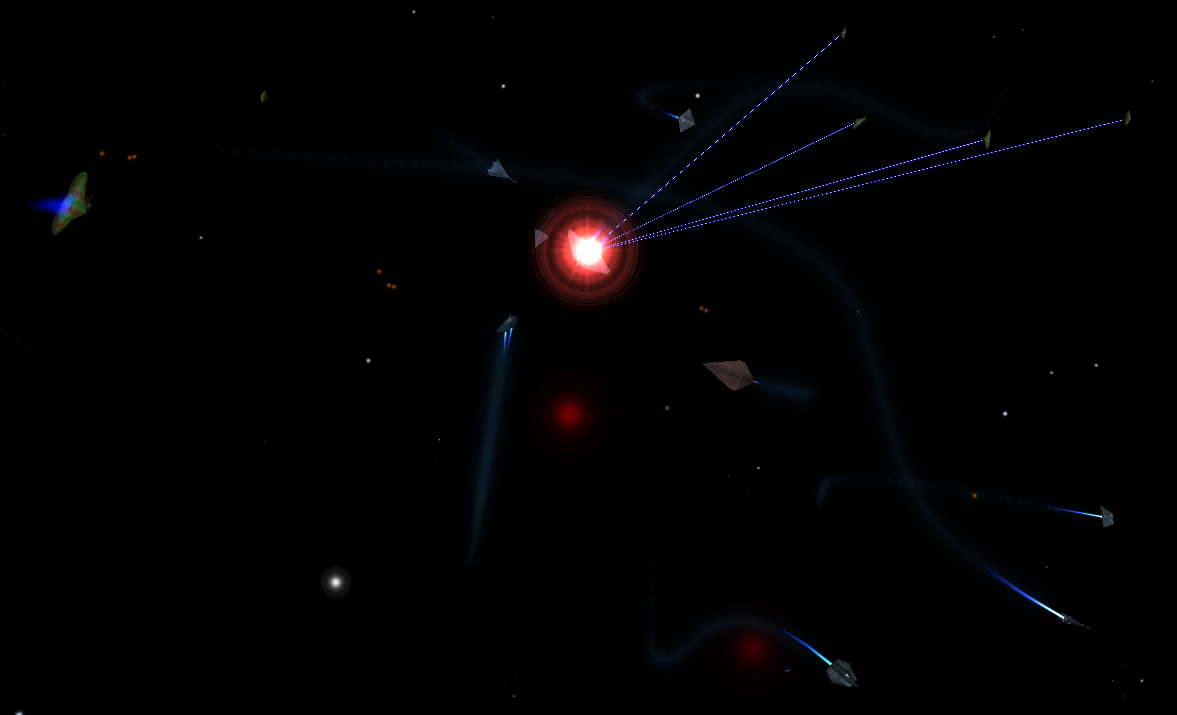 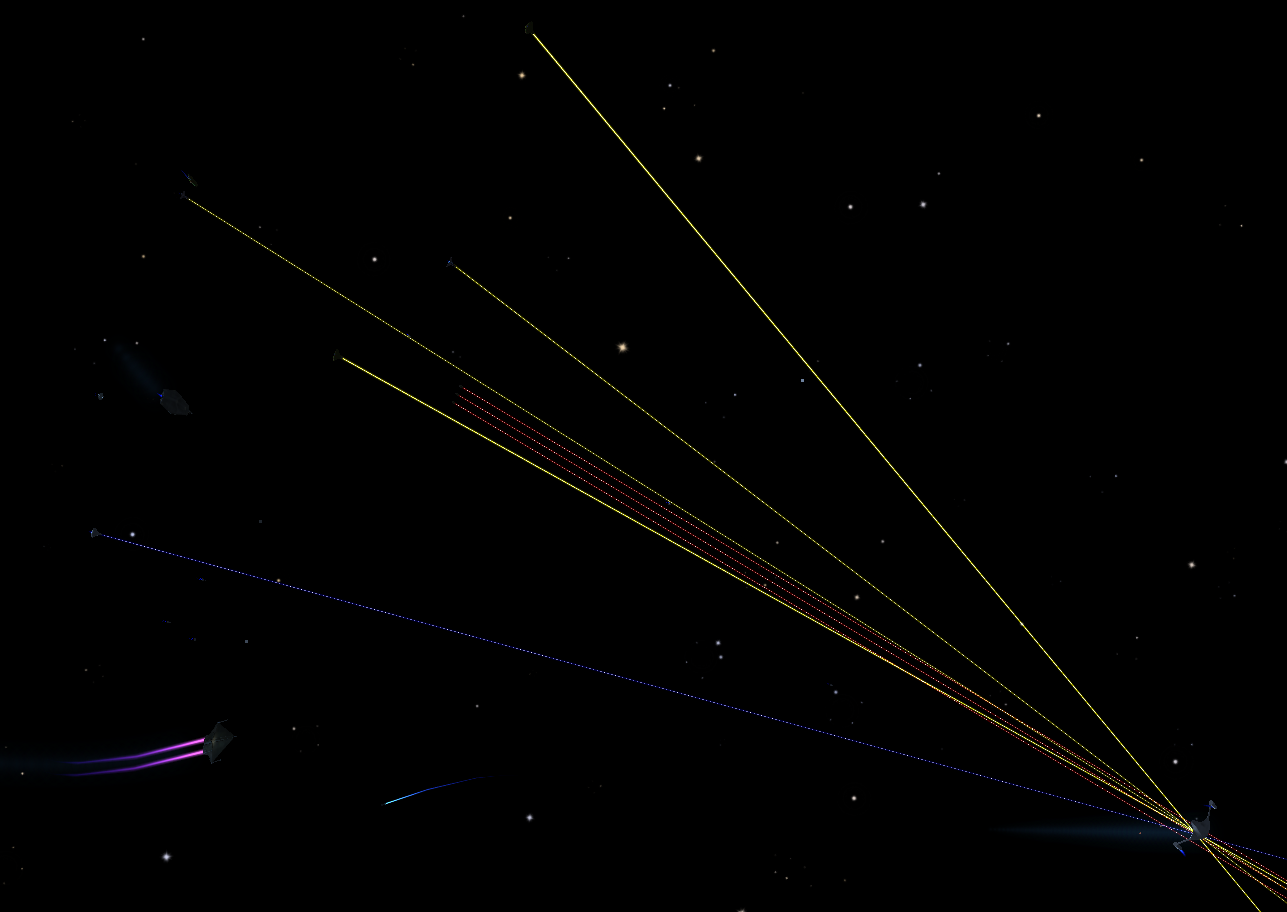 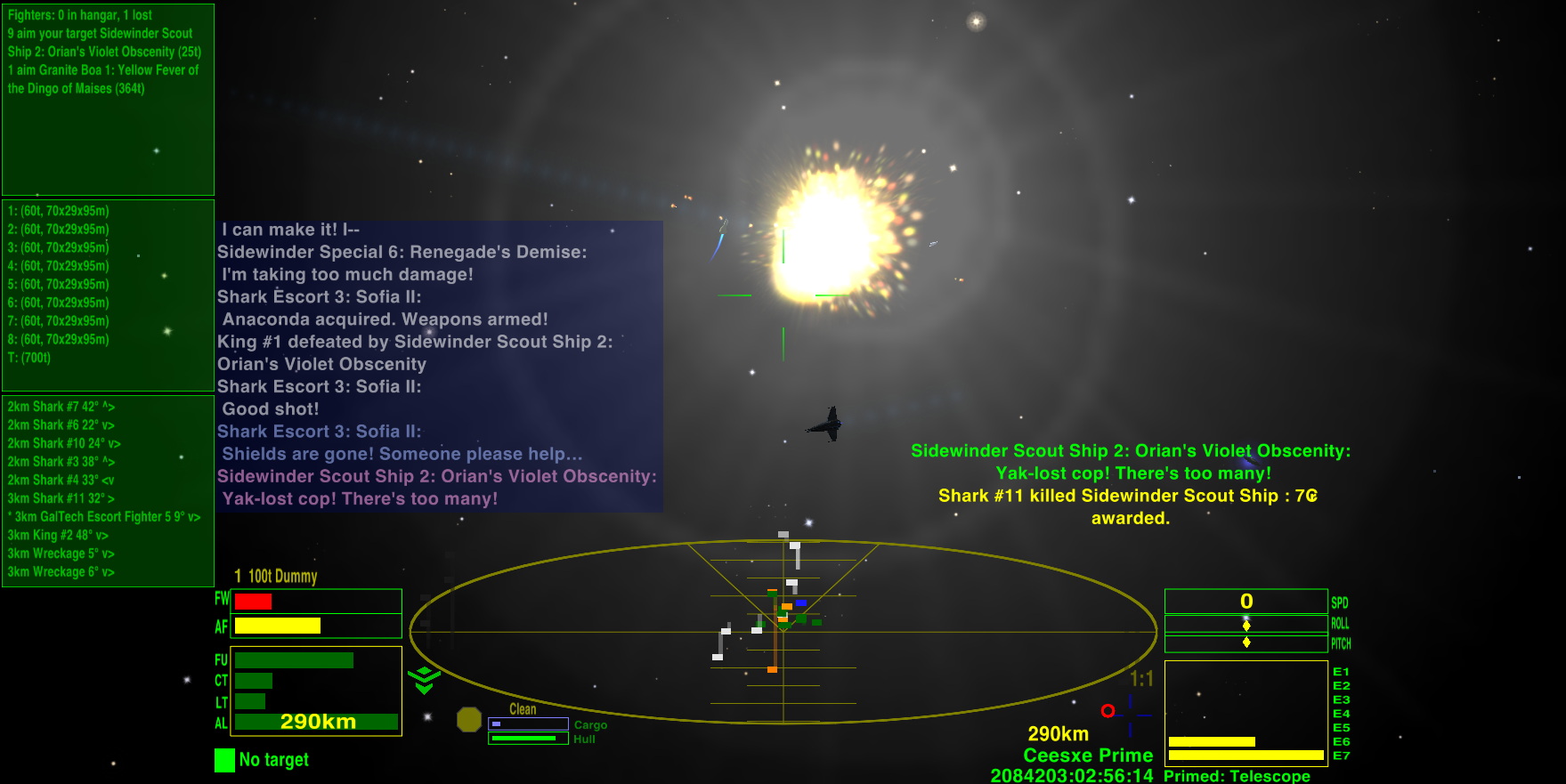 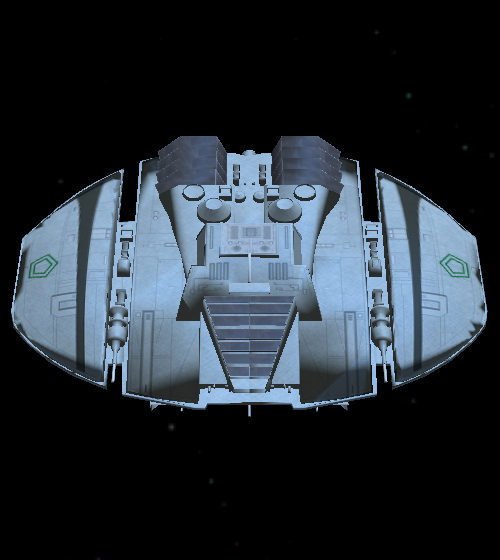 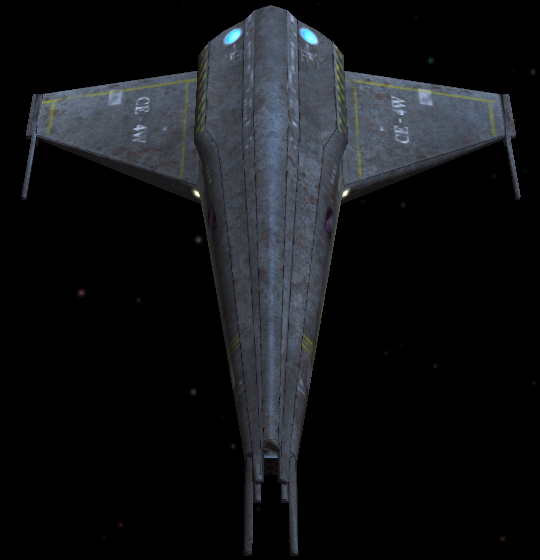 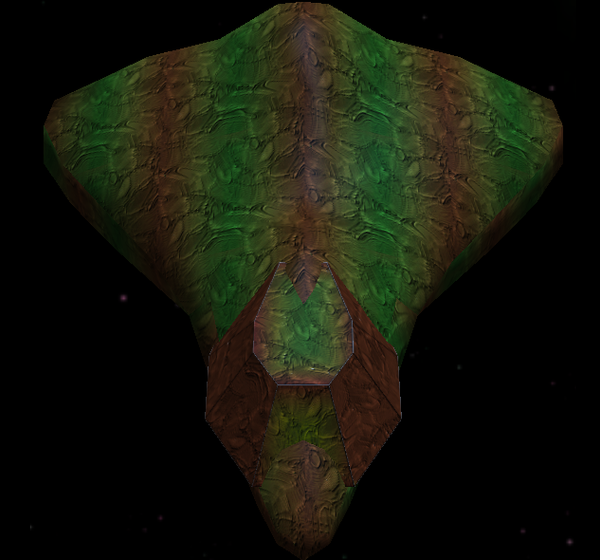 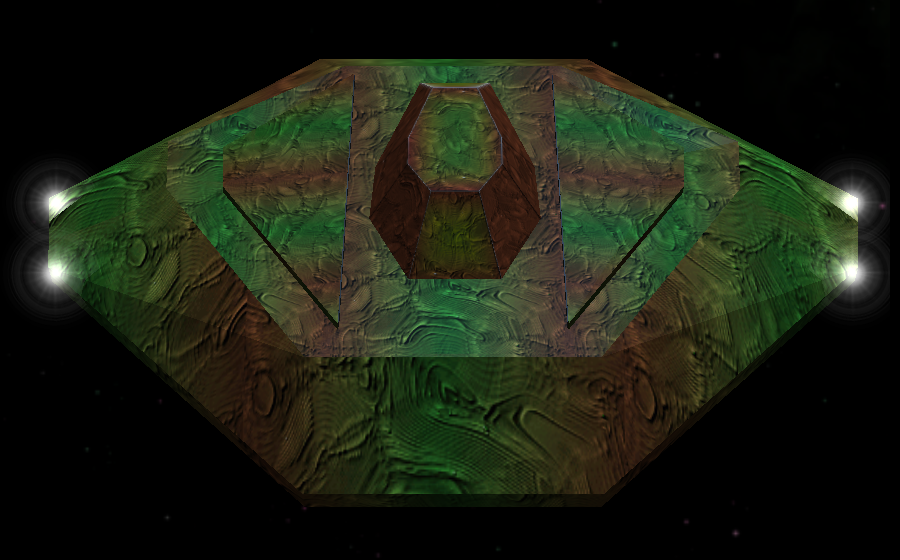