Difference between revisions of "EliteWiki:Community portal"

Always progressing forward, Mandotech Industries set out to develope a series of fighter ships that use ball turrets. The first drafts showed what many thought an "insectile" look. Therefore, the new series was dubbed "The Killer Insect Series". There were to be four ships in this series. From smallest to largest, they are The FireAnt, The YellowJacket, The GreenHornet, and The Mantis. While Mandotech Industries is predominately human (though there are other species employed with us), the Killer Insect Series took on a disturbing "alien" look. We thought it was great, but understand that our tastes do not always appeal to everyone. The Killer Insect Series is as follows: 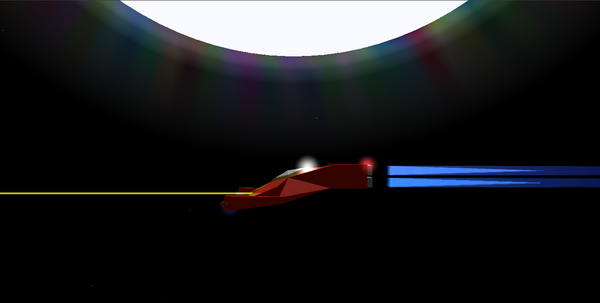 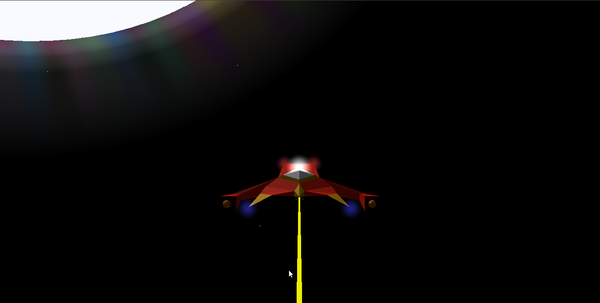 This colorfull little ship is fast, and packs a double punch. Two lasers, and two small ball turrets make this a formidable ship, and is often used for escorting the big haulers.