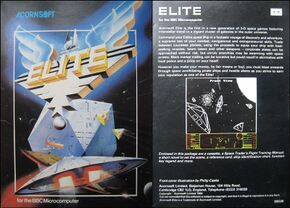 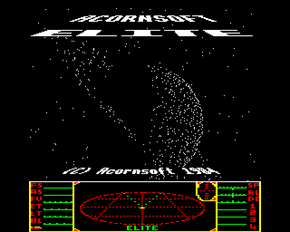 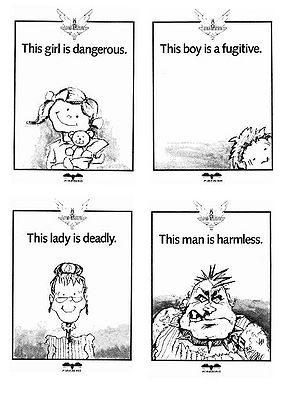 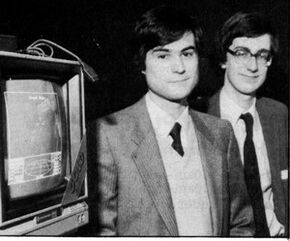 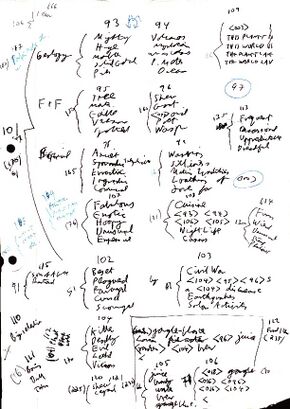 The various missions were included in the Oolite Vanilla game, the extra ships can be found in a number of oxp's. See Category:Classic ships and its links.