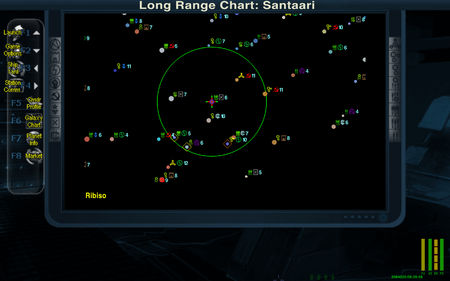 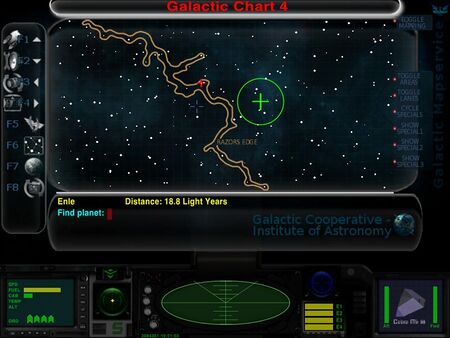 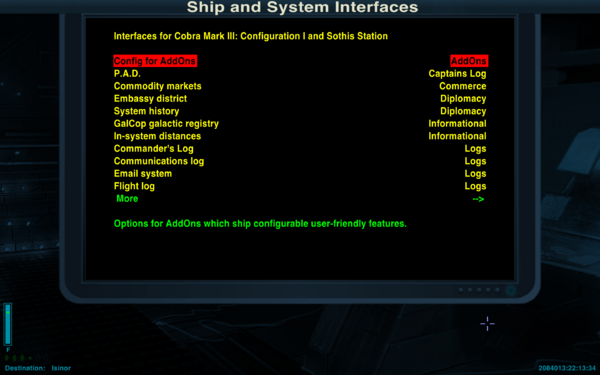 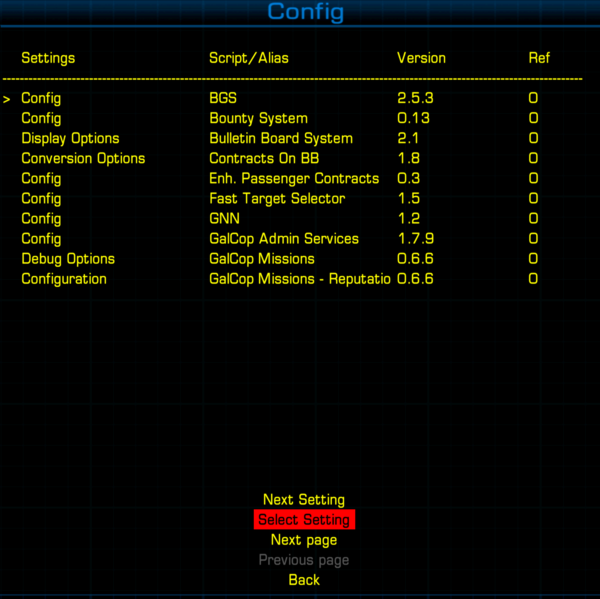 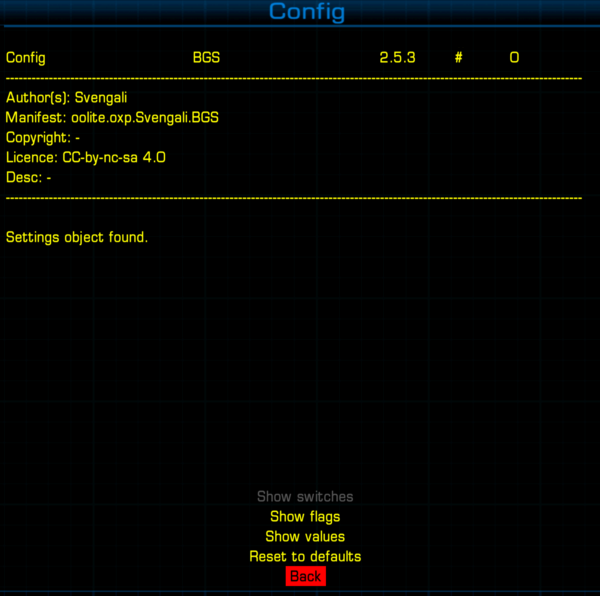 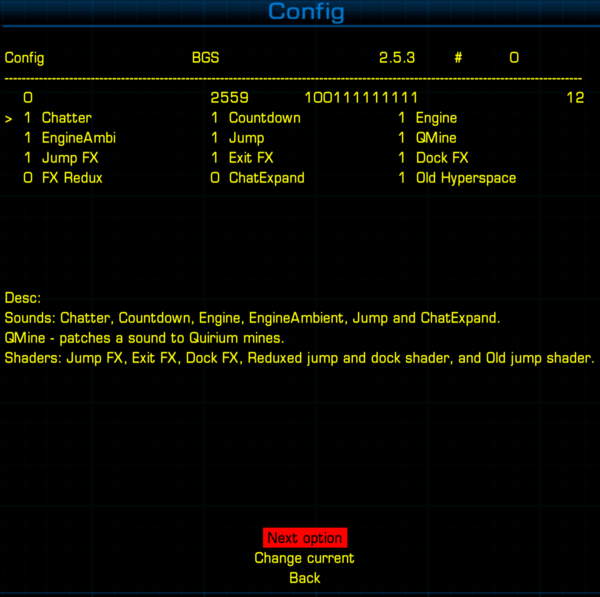 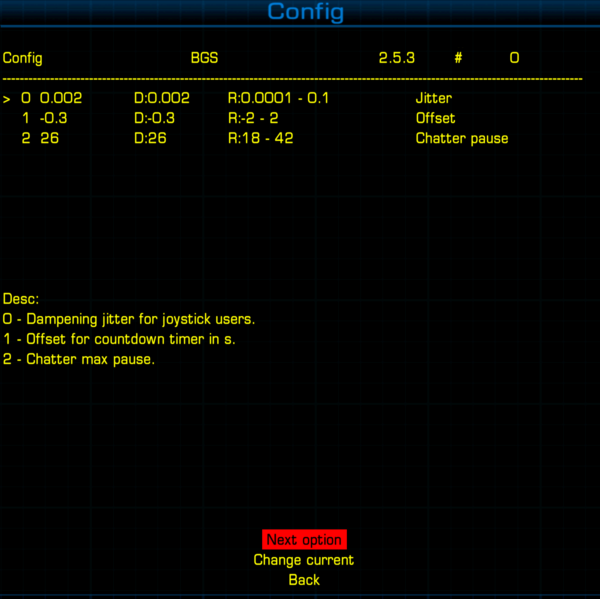 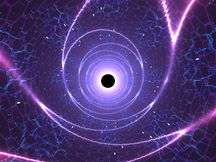 STOP PRESS! Tsoj has modified the newer BGS to allow use of the spiderweb witch-space tunnel as well (2022). Click here for download: it is chosen using Library OXP's "Config for AddOns" on the docked F4 screen.