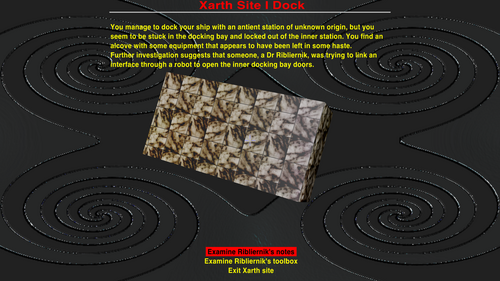 I have only done a little work on it and it is far from complete, indeed it may never be. I have tried to remove any scripts that were causing trouble but I am still getting some errors in the logs.