The Ace Shipbuilding company, operating out of Teesdi in Galaxy 1, opened its doors for business in the year 3080. It had a promising beginning, filled with the exuberance of youth, innovative ship designs and plenty of PR. They also made it a company policy to include a lot of otherwise optional equipment as standard in all their models, which certainly won them a few friends. But financial troubles soon began to plague the company. Technical difficulties with the Cruzer's externally mounted engine nacelles, and an inability to deliver on promised specifications led to a lot of time spent in court rooms. After a number of troubled years many of the lead designers left the company to move on to other things, leaving the fledgling company with just the three production models: the Cruzer, the Hornet and the Night Adder. They have continued to sell these, in almost original form, for a number of years, with the Night Adder in particular keeping profits up.

Billed as an alternative to the Boa, the Cruzer slots in slightly above that in terms of bulk haulage. In its first production release the Cruzer was woefully underpowered, managing only 0.15 LM, and the poor handling statistics helped earn some rather undesirable nick-names. The externally mounted engine nacelles were a particular problem, and it took engineers some months to work out the kinks before some of the real performance of the vessel could be seen, which later models benefited from. But during the first few years of production the Cruzer never managed to shed itself of the bad PR it first received and sales stalled. However, as the PR disasters moved into history, the company was able to continue to sell the Cruzer to a good number of clients who appreciated its accommodating cargo bay. 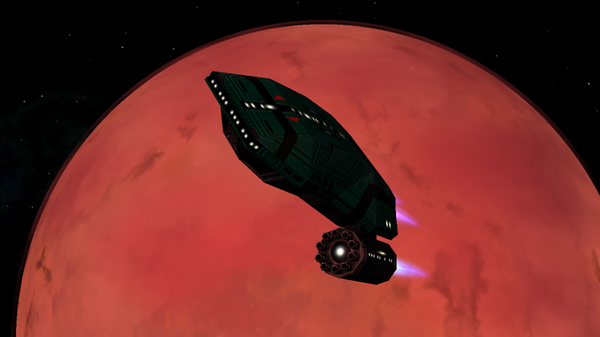 The Hornet was originally billed as a Cobra Mark III killer, but it soon became clear the design was never going to replace Cowell & MgRath's massively popular all-rounder. The PR release for the Hornet gave its cargo capacity as equivalent to a standard Cobra Mk III, but the production team was never able to reach that mark, ending up falling some 8 tons short. While it couldn't match the venerable Cobra in specifications, it certainly had the looks, with its insect-like appearance giving rise to a lot of alternate names. Good looks alone didn't attract a lot of buyers, however, and sales stalled. In recent years sales have picked up, although it is speculated this is largely from customers of questionable integrity. 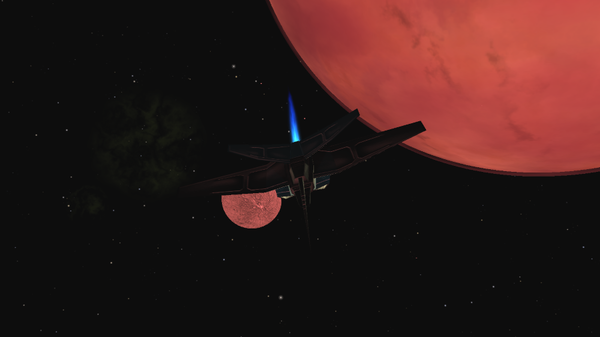 With a name that references Outworld Workshops's classic, but rather boring, Adder design, many a pundit has had to do a double-take when looking at the stylish Night Adder. The swept-back wings, and fighter-jet design bears no resemblance to the original. Highly maneuverable and fast, boy-racers loved the ship, as did many corporate clients wanting to add some style to their escort craft. When it was released it was seen as the new hope of rescuing the company from the oblivion it was facing, and in many ways the ship did enable the company to stay afloat even when all the lead designers left the company. But it was the last ship to be designed by the company, a testament to the design ability of the team that put it together.

Escort Deck variant: This ship fits into the very small landing pads on the sides of the escort deck. This special design has a beam laser and injectors but no cargo space or hyperdrive. 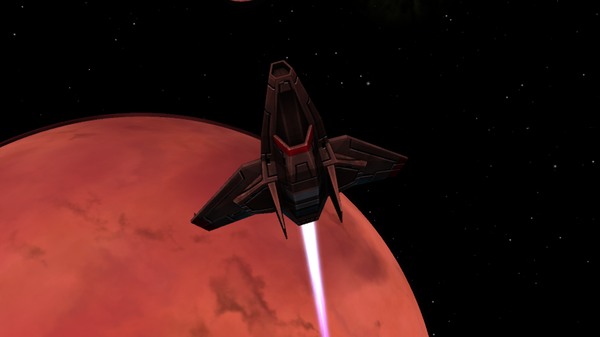 With thanks to Staer9 for help with the shaders.

Place the OXZ files into your 'AddOns' folder and when you start the game, hold down 'Shift' until you see the spinning Cobra.
Alternatively, you can download the expansions using the expansion pack manager in the game itself.

The Night Adder can also be added to and Escort Deck with this add on: NightAdder_EscortDeck.oxz v1.0 (downloaded 0 times).

The original BB discussion threads for each ship, which has the download links for the previous versions are here:
Cruzer
Hornet
Night Adder


But for these updated releases, please send all feedback to this new thread:Ace Ships