Difference between revisions of "Wide-Screen HUD" 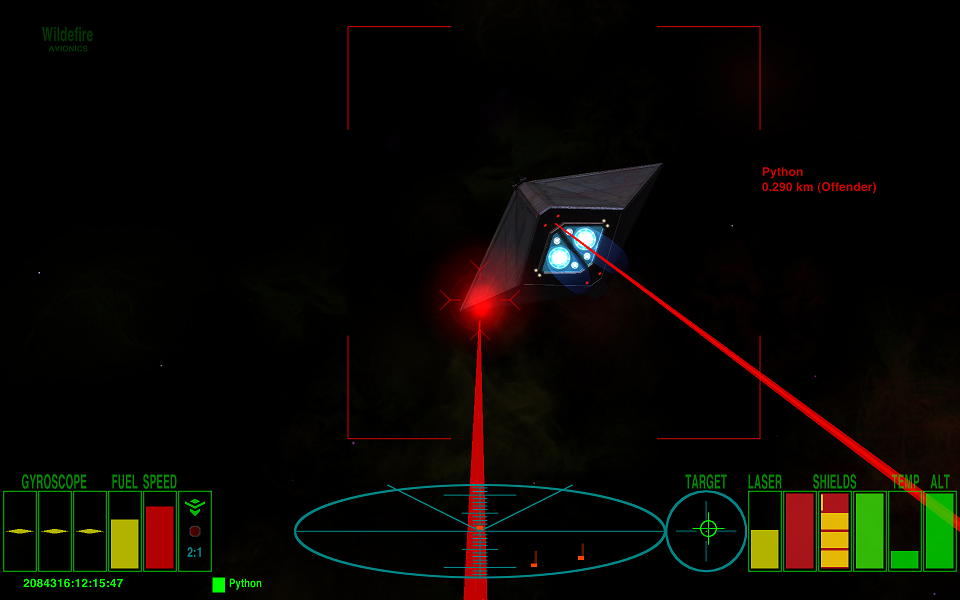