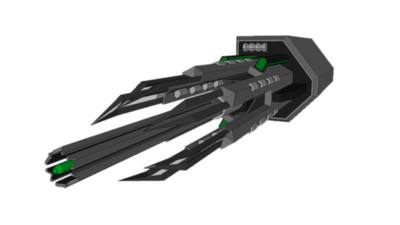 Move or copy the file into your AddOns folder.

This work is licensed under Creative Commons Attribution Non-Commercial Share Alike 3.0 (CC BY-NC-SA 3.0). To view a copy of this license, visit http://creativecommons.org/licenses/by-nc-sa/3.0.