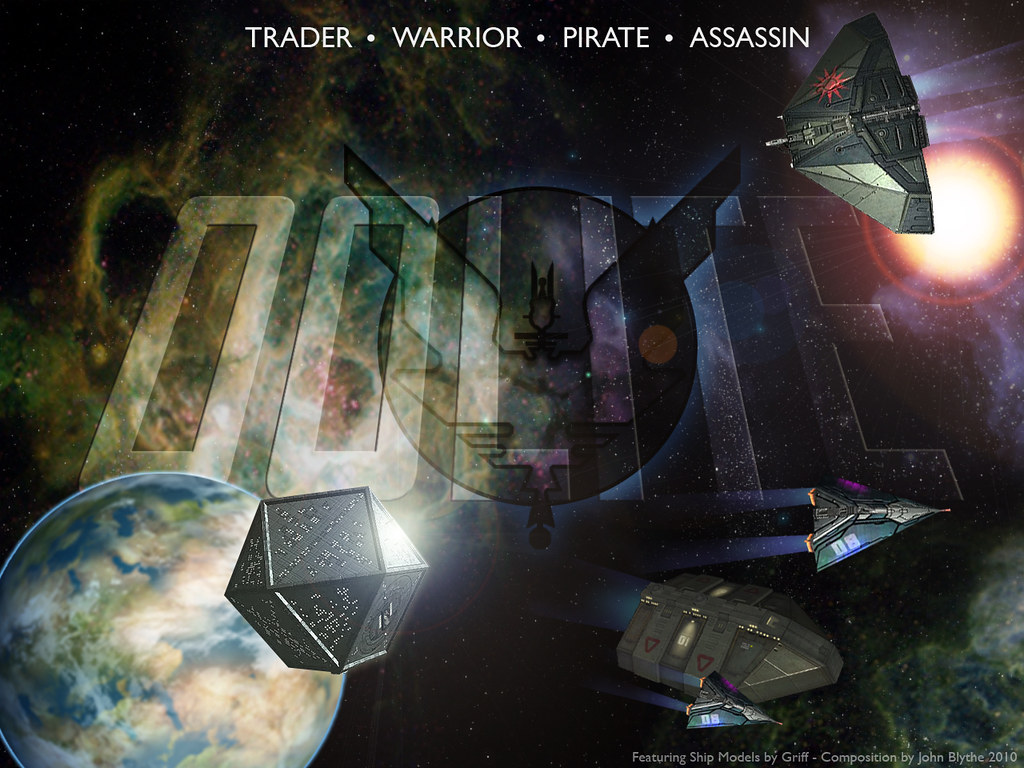 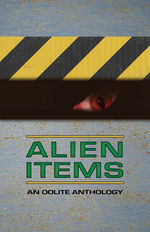 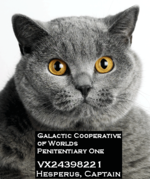 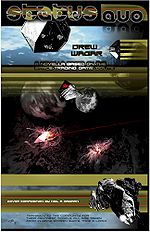 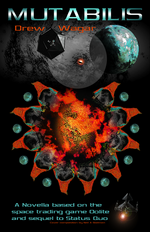 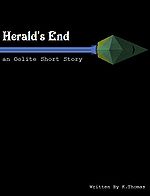 At its pilot's bidding, the Python class frieghter sunk downward. The pilot pressed a button on his console, and the center viewscreen's view suddenly changed. Now it showed a perspective from the rear of the ship, allowing the pilot to see a spinning decahedron shaped mass. The engines where at 'full-burn' and a trail of yellow and blue partially obscured the Coriolis space station. Just behind it, a massive green blob filled part of the screen. 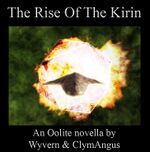