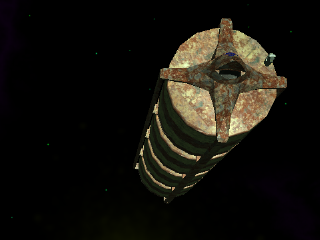 Version 1.1 contains an overhaul of the scripting part by Commander McLane. For a complete changelog please read the readMe.

Generation Ships 1.1.oxp now needs at least Oolite 1.73, and it is recommended that you upgrade to the latest test version. If you are still playing on previous versions of Oolite, you will need the original genships.oxp.