A standard Knight-class Light Fighter occupy 5t cargo space, use Pulse Laser but no shields, so damages repairable only when landed. Lightning fast: 1.5 times faster than Asp but no Quirium fuel within so no injectors nor hyperdrive. Cost 1000 credits.

The gap between Bishop and Queen fighter classes should be filled with a Rook class ship with injectors. This is why designers in Galaxy 6 are working on a smaller variant of GalTech Escort Fighter which is named to GalTech Fighter.

The strongest King-class fighter occupy 25t in cargo bay, offer a turreted Thargoid Laser and a forward Pulse Laser, ECM, good recharge and shields, but the best part is the big organic armour plates around the ship which absorb all damages for a while and regenerates! Has strong scanner with double range (50km) which keep up target lock far from the mother and at hyperjump can follow you into the wormhole from this far. The slowest ship: even slower than an Anaconda, moreover missing injector speeds but a King rarely retreat. 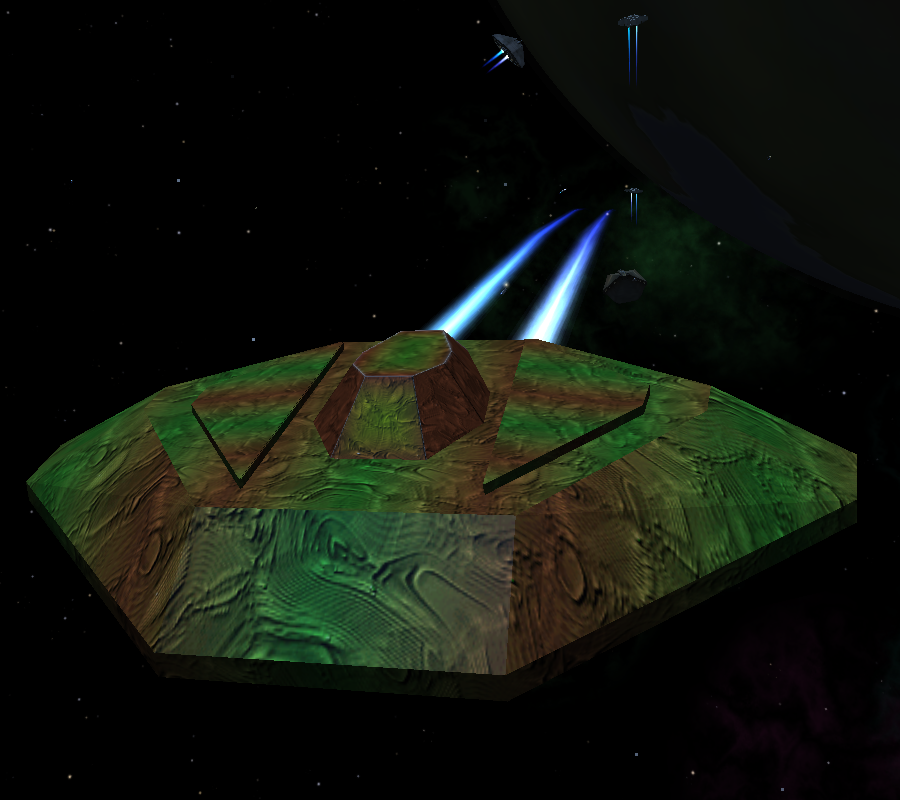