Difference between revisions of "FFE D3D" 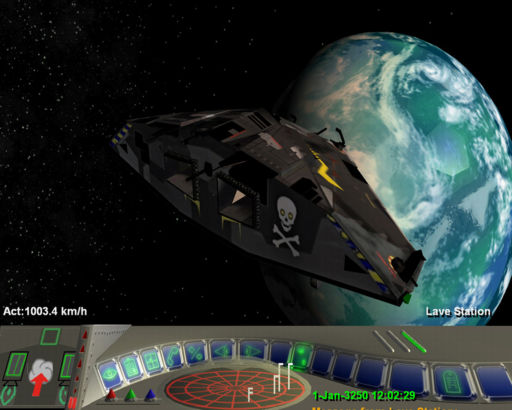 FFE D3D is the latest version of FFE. As the screenshot shows, the graphics are much enhanced, even when compared to GLFFE which itself was a huge step up from JJFFE

This new version was originally worked on by DreamZzz in Russia but of late, other coders have taken the program to a new level

There are currently two builds of FFED3D; one being programmed by Ittiz, the other by AndyJ. Each adds its own flavour to FFE, whilst remaining true to the original game