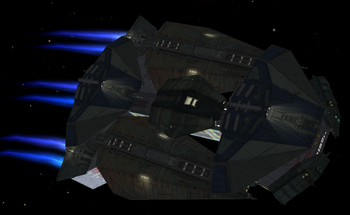 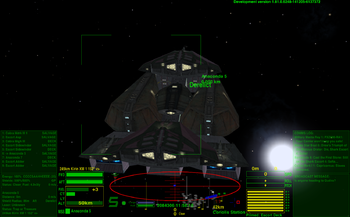 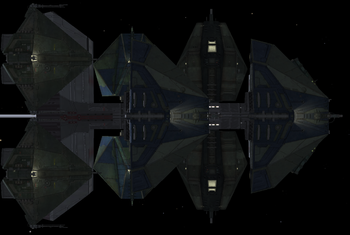 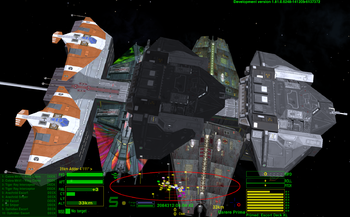 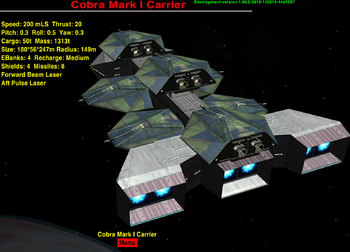 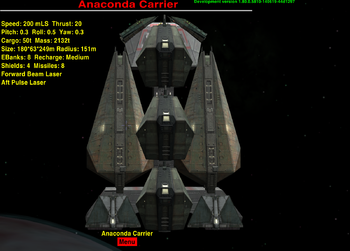 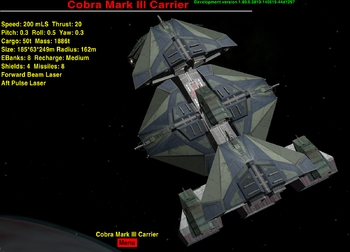 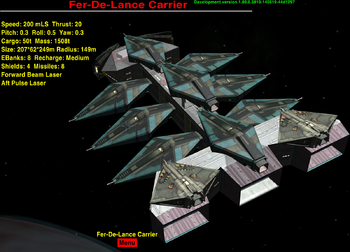 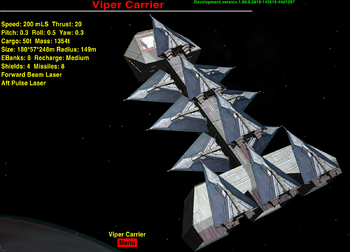 FLYING ESCORTS CURRENTLY EXPERIMENTAL! For example do not dock into a station while you are in an escort, nor enter into a wormhole, go back into your Carrier first.