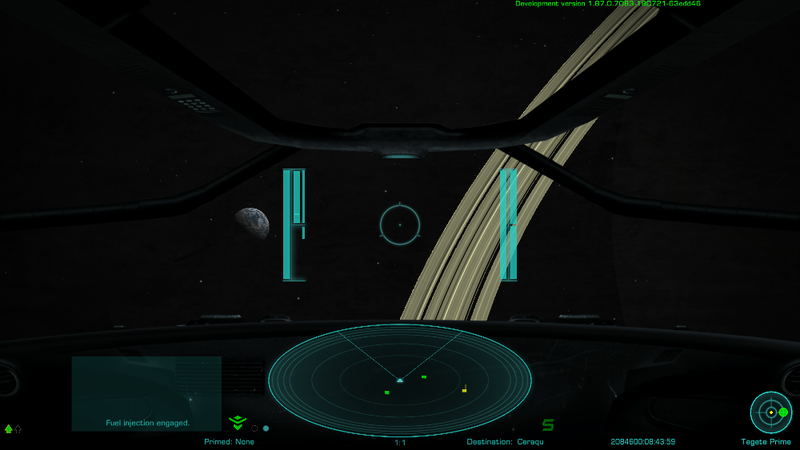 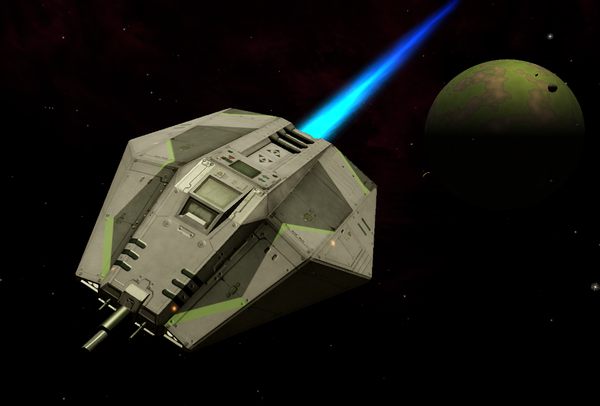 one of the Asps 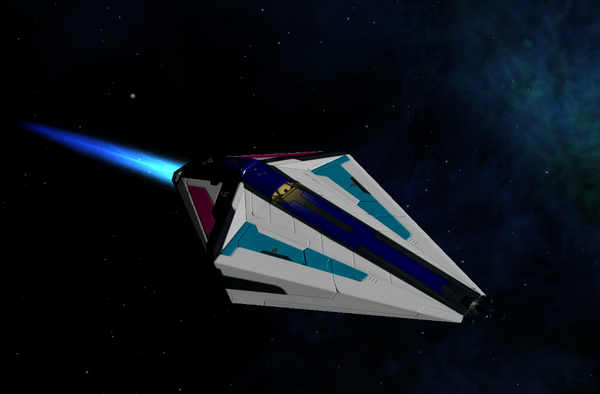 one of the Fer de Lances

Have look at his station models here.

As well as his own OXPs, he has been influential behind the scenes in improving the aesthetics of other OXPs such as Dictators OXP, Manual Witchspace Alignment, System Features Rings & Fuel Station OXP.

Gilberto has been involved making similar contributions to other games - look at FlightGear. 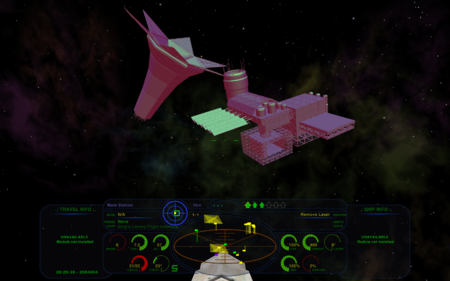