Dizzy was instrumental in facilitating the production of quite a number of OXPs including providing ships for the Aliens OXZ, but also Death Comms, Home System, Numeric Style HUDs, Smugglers amongst others.

Dizzy's work editing this wikipedia also led to him writing the following pages:

Dizzy has most recently been involved with Redspear on working on the Rescaling experiment, adjusting the sizes and distances in Oolite to make them more sensible without sacrificing playability. 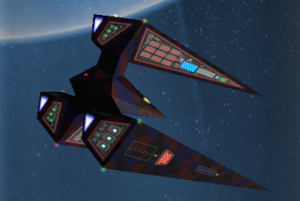