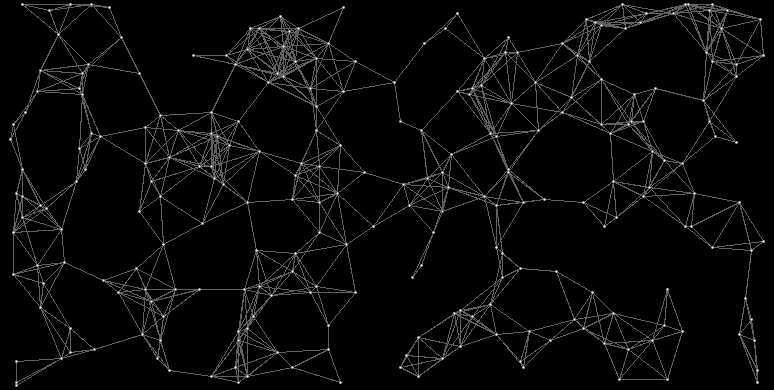 See Systems in Galaxy Sector 1 for a detailed list.

This excellent piece of digital art adds routes and regions to every Galaxy Sector. Vector Map -- print version --US Mirror

In Sector 1, there are four major Spaceways:

There are also eight established regions in Sector 1:

The Dark Wheel is the novella that was packaged with the original Elite. It features the systems Lave, Tionisla, and Xesaor in the first sector, and the fictional systems Raxxla and Cirac.

Rise Of The Kirin is a PDF novella bundled with the kirin.oxp collaboratively written by Wyvern and Clym Angus. Features and describes several minor systems in Galaxy Sector one.

Calliope - a Captain Hesperus adventure is a PDF novella by Blaze O'Glory concerning the unorthodox activities of Captain Hesperus in several systems of Sector 1 – principally Inines, Qudira and Teen.

The Rough Guide to the Ooniverse

The Rough Guide to the Ooniverse is a series of articles that describes several systems of the first sector.