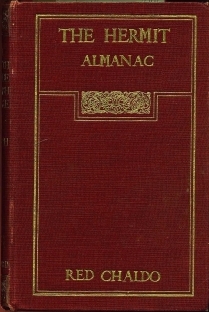 For stories about Oolite: see List of Oolite stories

Blame Robert Holdstock! Instead of a manual telling a new player how to play Classic Elite (load game, save game etc), he wrote a manual telling new pilots how to fly their new ship! You don't press keys on a keyboard, you press controls on an astrogation console! Brilliant! And it all grew from there.

In terms of immersion, Holdstock was spot on! The combination of his manual with his short novel (The Dark Wheel) helped create a world in the imagination which built on the brilliant game created by Bell & Braben and the overall effect left a lasting impression on so many people. And then led to Aegidian's creating Oolite, twenty years later.

This is the current state of play...

Elite Books which you can actually read

Jane's Galactic Shipset OXP tweaks the vanilla game shipset to conform to this in terms of size, speed etc.

Oolite Books which you can read 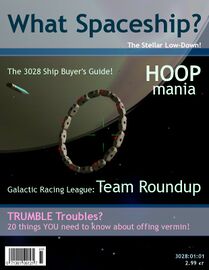 In a category of their own

In-game advice with a difference