Multiple Lasers producde multiple heat by default, degrading the effectiveness to the level of a single laser after a few seconds due to overheat. This addon allow to heat up as slow as single lasers if there is at least 30m space between all mount points in 3D.

A serious advantage in combat if used well (both for you and your enemies) due to these are real multiple lasers, without the heat penalty of ships with multiple but close mounts.

Energy usage is still multiplied, an 5x burst could empty your energy banks pretty fast so use wisely. 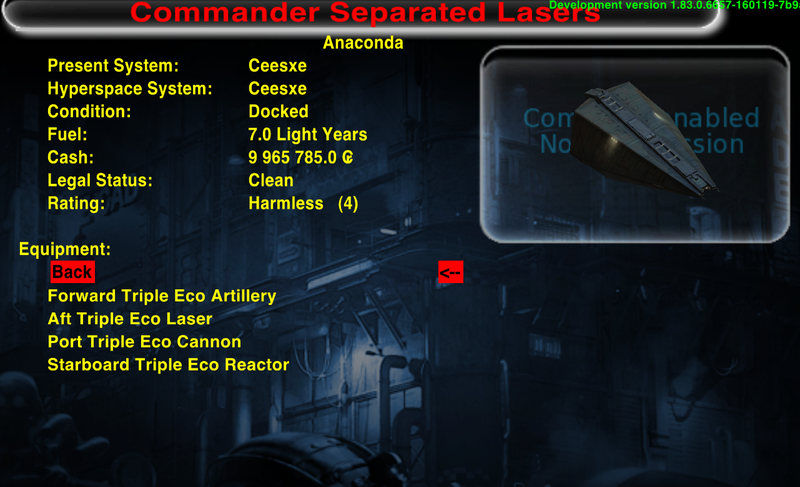 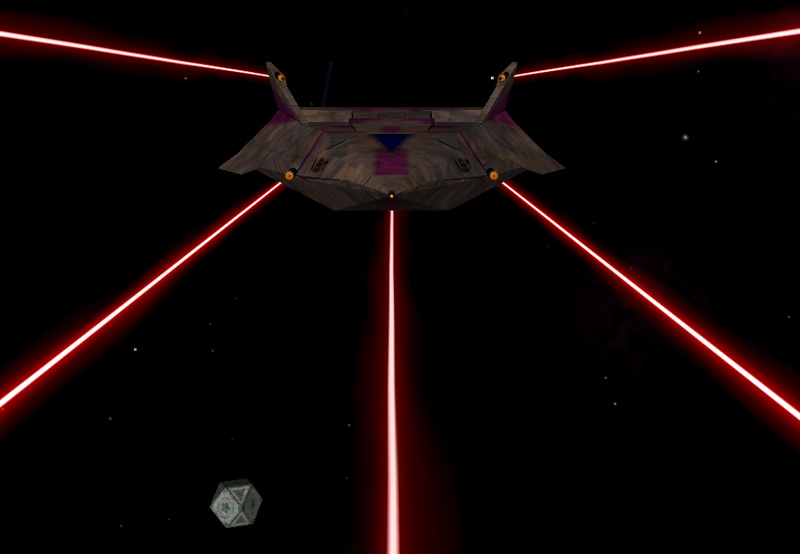