The DL-A396 Astrogator Console is a fully integrated unit, and was retrofitted to most spaceframes between 3155 and 3159. It is now the standard console type used by GalCop vessels, including those of the Galactic Navy.

The console features several multifunction displays MFDs and customisable controls. The manufacturer, Williams Avionics, supplies the console with a default layout template, but users can customise the controls and displays as necessary. The only display that retains a definite style is the local space scanner.

The astrogator console is the interface to the astrogation computer that takes over the majority of the ship's navigation controls. The most recent unit, introduced in 3170, is the Socam 103, which includes all the standard controls along with advanced thruster control, a more advanced AI and a newly updated personality interface.

Standard responsibilities of the astrogation system are:

Note that any references to controls within this manual will refer to the default layout of the console controls as supplied by Williams Avionics. Also note that each control has been assigned a verbal command through the AI, and unless you have disabled this option you may use the appropriately assigned command. 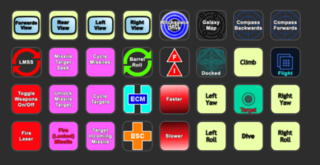 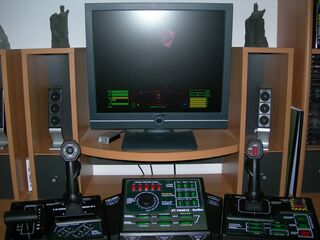 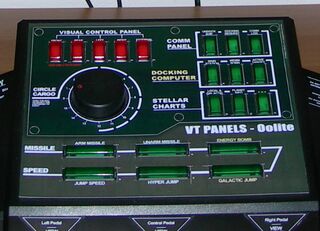 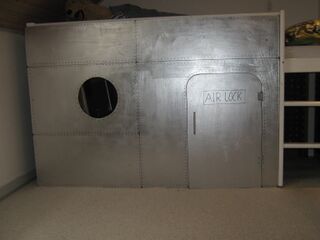 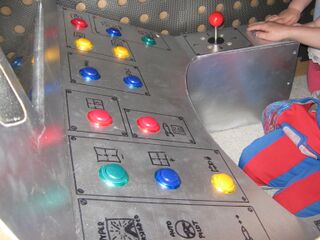 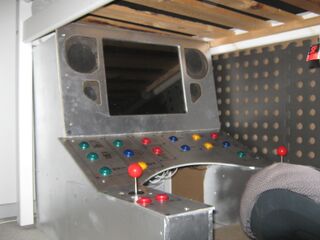 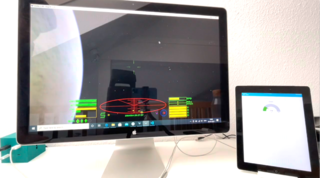