Very rocky. Commonly used by miners in the mining of valuable ores, minerals and gemstones.

When destroyed, they break into smaller pieces, as Boulders and smaller Splinters. 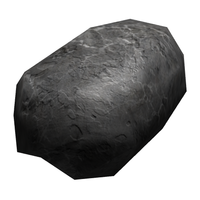 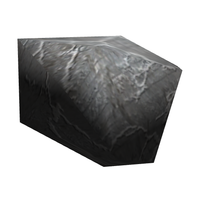 There are several oxps which affect the distribution of asteroids: Asteroid Randomizer, Asteroid Storm, Asteroid Remover & Asteroid Tweaks. Also Deep Space Pirates & Stashes which do other things too! Icesteroids introduces ice asteroids which may yield alloys on mining. 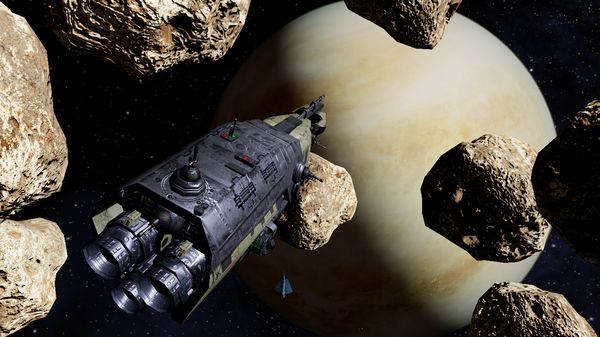 More textures - all on the in-game Expansions Manager
Griffs: